Thank You Gifts on a Budget

This summer my oldest son got to be part of a really incredible local summer program and I’m incredibly grateful for each staff member that invested in him and helped him be as prepared as he could be for Kindergarten. I wanted to be able to give each of them a small token of appreciation, but I wanted it to be meaningful yet not break the bank. With him entering Kindergarten I also wanted to give his teacher and his bus driver a little something too, as we look forward to spending our year with them.

Most of the items, as well as the supplies for them, I got at the Dollar Store. Some of the printables I found online, but several them I made through an app on my phone called Word Swag.

Take a look below for some fun ideas to show appreciation to some of the amazing people in your kiddos lives!

Battery operated lamps were from the Dollar Store. The printable tag I found online at fullofgrace. 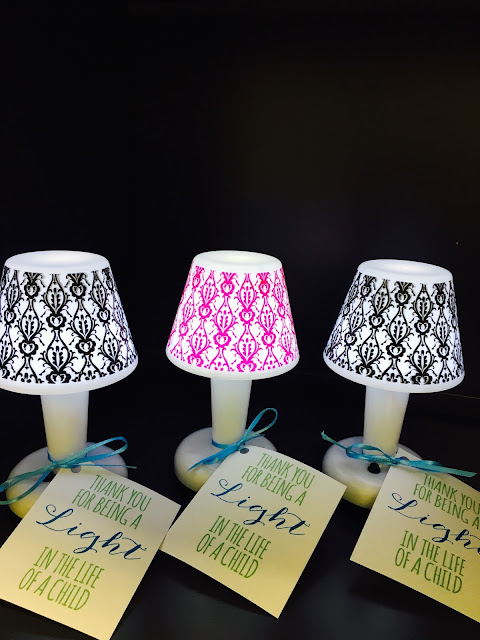 The bag was from the Dollar Store, the 8x10 White Frame was $4 at Walmart, the printable I found online at How to Nest for Less, and the flowers were leftover birthday flowers to make this picture even prettier. 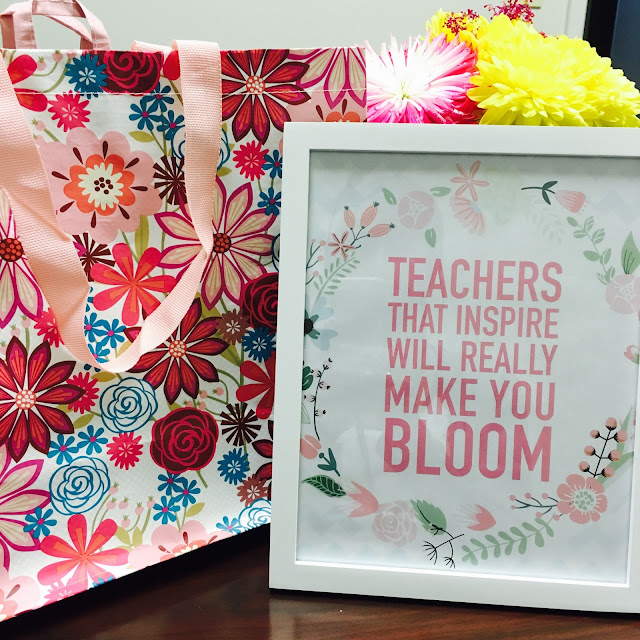 The ribbon and favor bags I had on had leftover from birthday party supplies, the Smarties, and the glow sticks are from the Dollar Tree. 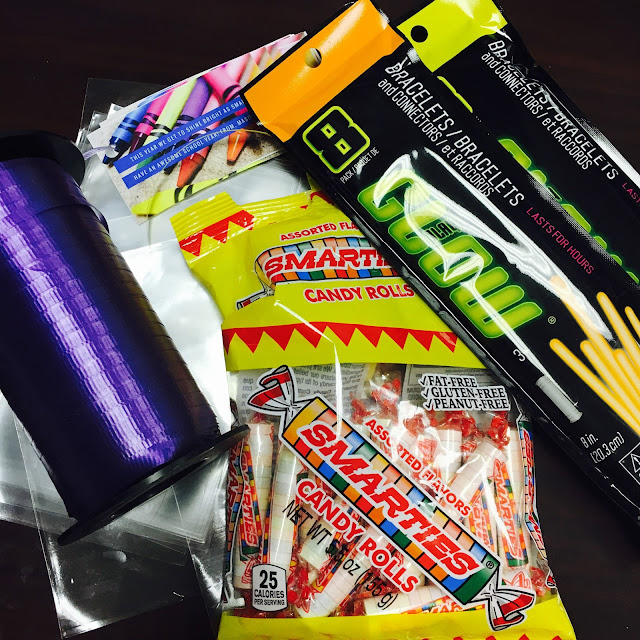 The printable I made using Word Swag. 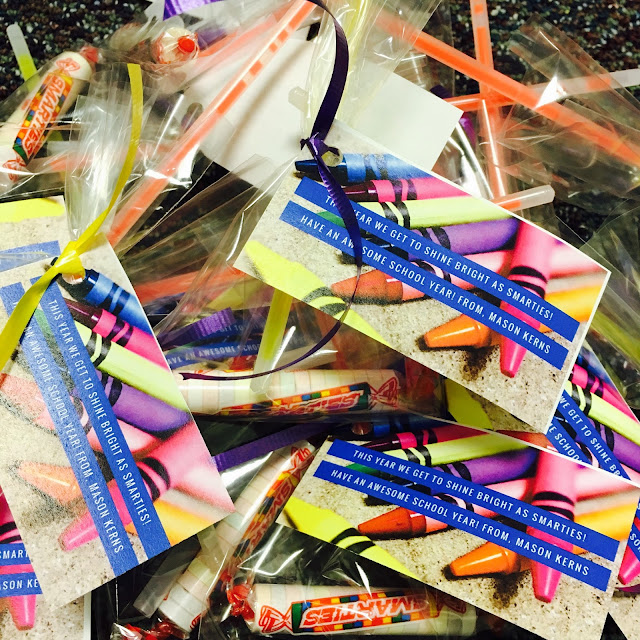 The Burt's Bees I got at Walmart for $3 and the printable I made using Word Swag. 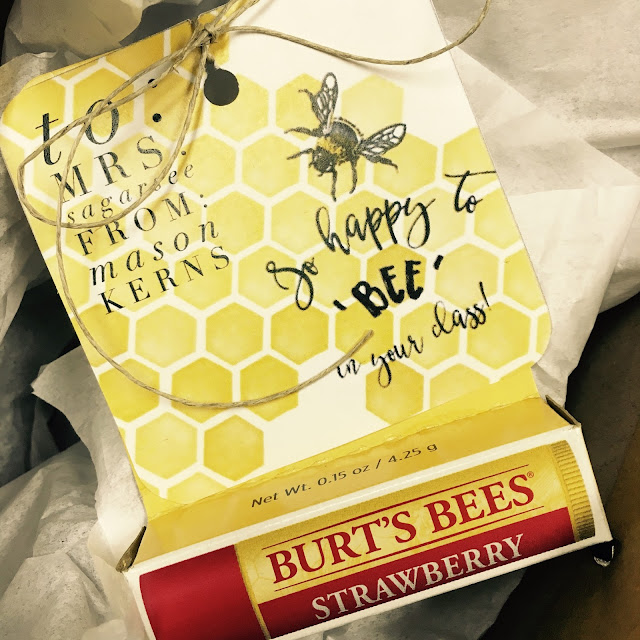 The bottle, candy, and the drink packets are from the Dollar Tree, the front printable I made using Word Swag, and the one hidden I found online at The Party Teacher. 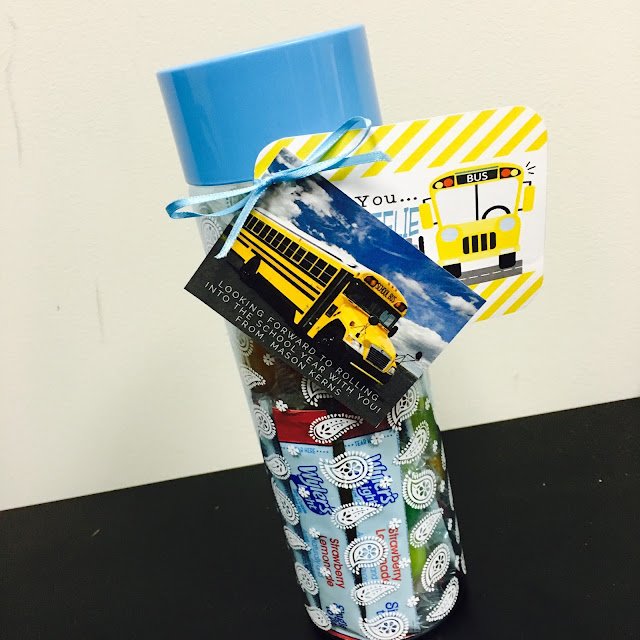