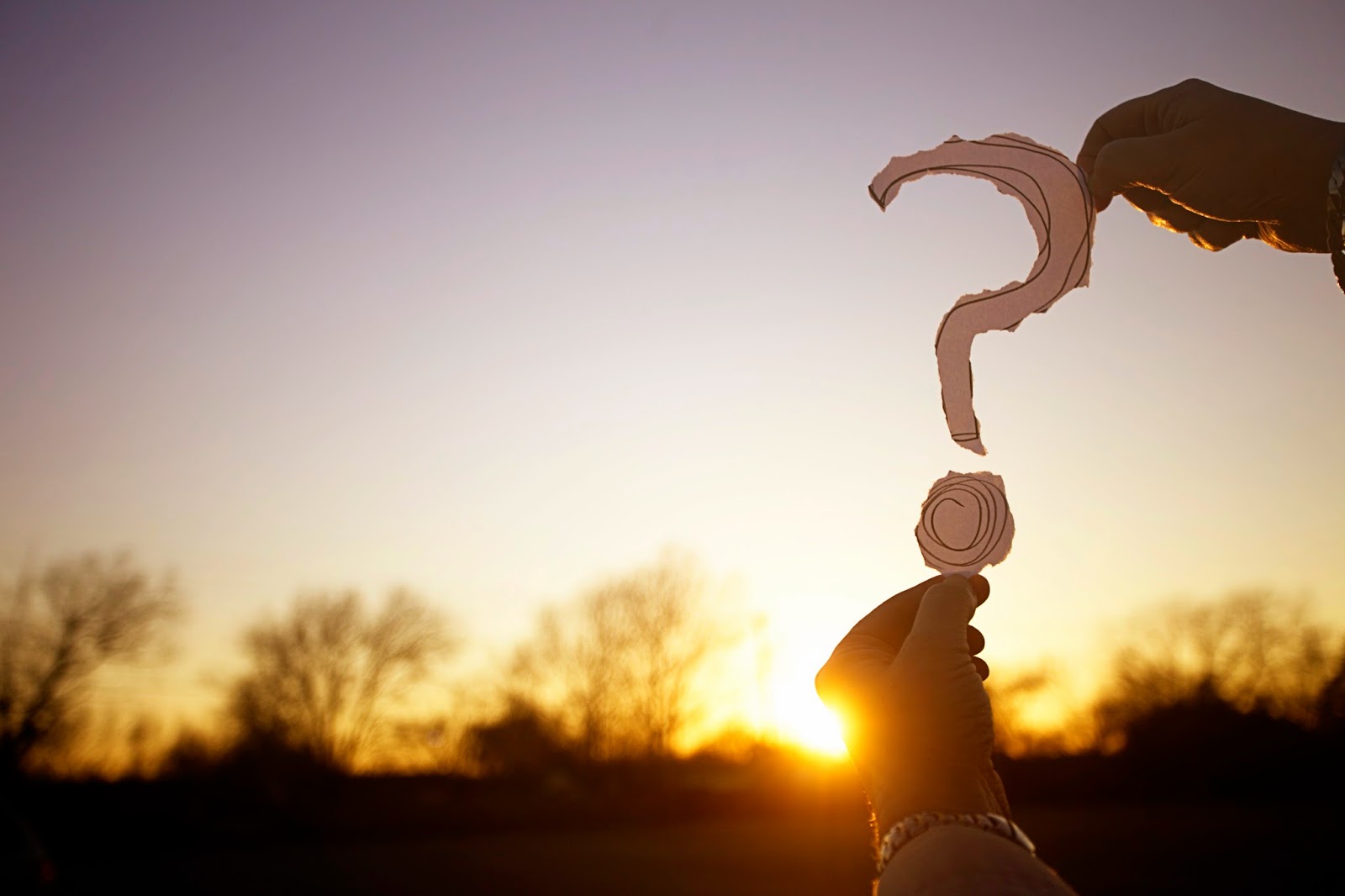 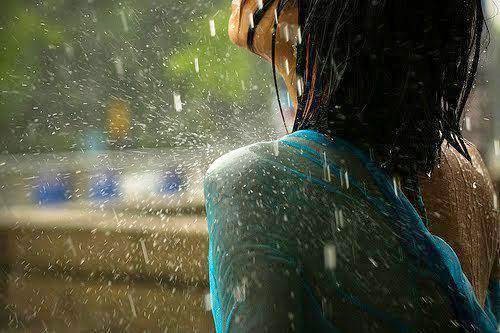 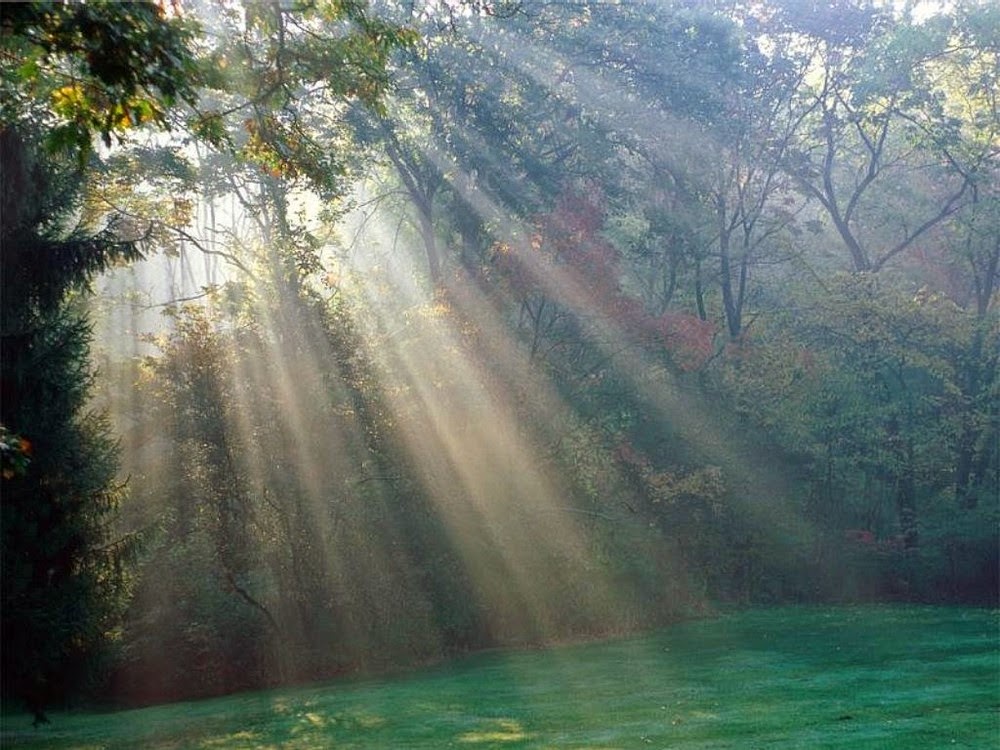 If I’m completely honest I will have to admit that I have been asking why just as much lately. Not to my mom, but to the Lord. The One constant that I know I should never doubt or question, but I truly cannot remove the weight of the burning question in my heart “why?”

This morning in my time with the Lord I started asking Him again, “why?” Then I realized that I’ve been doing the same thing to my Heavenly Father that my munchkin has been doing to me. I stopped, smiled, and then asked “am I annoying you too Lord?” ;)

I’m thankful for the understanding heart of the Father, but I know He’s probably sitting on His throne shaking His head and getting annoyed with my “whys” just like I have been with my child. Although I understand his need for asking just as the Lord understands our need for asking, but I know He desires for us to trust in Him. (Proverbs 3:5)

Over the last few months there has been so much sadness and ugliness around the world and it’s hitting very close to home. I cannot even begin to tell you how much heartache I’m seeing in the lives of my friends and family. Some situations are unfathomable. It’s wearing me down day by day and making it very hard to see all the hope and joy the Lord promises us.

This week after losing a very close family friend unexpectedly and enduring each breaking news announcement and story that was following his passing; I found myself beginning to feel anger and frustration. The weight of all the ugliness in the world around me and abroad was starting to tear me down to the point where I was getting angry.

The other night I was praying and seeking His face, begging Him for peace and understanding through all this darkness. I just needed to feel something other than all this hurt. I was walking around my house fighting the anger away and just talking to the Lord, but I wasn’t getting any relief. I ended up going outside to sit on my porch during a brief storm and I watched the rain come down. I asked the Lord to wash away the darkness and give me a little reminder that His promises are true, that He’s there, that He has a plan for hope to prevail, and for the darkness to flee. Still nothing.

I ended up going to get a bowl of cereal (although I really wanted ice cream..hehe) and I sat on the porch a tad annoyed at this point and with a little bit of a sassy “you better give me something to work with” attitude I pulled out my phone and said “Lord just give me a song”. I didn’t ask. I was tired of asking. I wasn’t getting anything by asking and I was frustrated so I sort of just demanded it and honestly didn’t expect a thing.

For me, music is one of those things that the Lord speaks through to my heart. There are countless times in my life where I’ve needed to hear a specific word, a gentle reminder, or a declaration, and I’ll stop turn on the radio, throw on my iPod, and the perfect song comes on. Call it coincidence or just call it what it is…His faithfulness to remind us He’s there and in control.

Anyway, so I told the Lord “give me a song”. I turned on my music, hit shuffle, limiting Him to a song on my playlist, and “Let It Shine” by All Sons and Daughters" came on. Obviously I’ve heard the song before as it was on play list, but I couldn’t remember it at all and just assumed it was another worship song. So, my first thought was “well, I guess I shouldn’t just demand things and expect anything” and then the lyrics started.

It hit me. There are a million reasons to cover my eyes, to feel beat down, and to choose not to see the light that is shining through all the darkness. I put my hands to my face and just cried and cried giving thanks for yet another perfect song that I needed to hear.

However, this time it wasn’t just a song about the one particular situation I was focusing on that night. It was about everything I’ve been feeling for months. It was also about all the darkness everywhere that has been wearing on me. From childhood cancer, to senseless murders, to unexpected deaths, to children being left in cars by their parents; it’s unending these days. Every day I turn on the news to something else that pulls at my heart and makes me question where is the goodness and how do I make a difference in a world that’s covered in darkness. Then the bridge to the song began.

We have to stop fighting for an answer to why all this is happening and start fighting for the light to shine through each ugly situation. We have to fight to find the hope, the joy, and the goodness behind each moment in our lives that cause us heartache. I think we tend to focus so much on what’s causing us pain that we forget to fight to feel the joy we know He offers in all things when He is our strength. (Psalm 28:7, Psalm 3:3, Nehemiah 8:10)

Today as I strive to feel that peace that I know surpasses all understanding (Philippians 4:7), I’m also putting up my sword and fighting through all the darkness and declaring that the light of the Lord shine through. I’m choosing to fight this battle already knowing who wins and making sure that I do my part to let that light shine as bright as it can.

I pray that through whatever battle you’re facing, whatever heartache you’re enduring, whatever has you questioning why; that you find peace in knowing that the battle is already won, His light can shine through, and He’s there already fighting for you. He is faithful and you are loved.