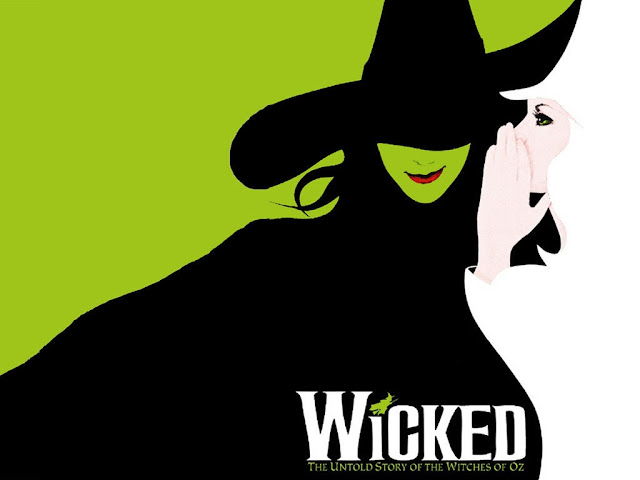 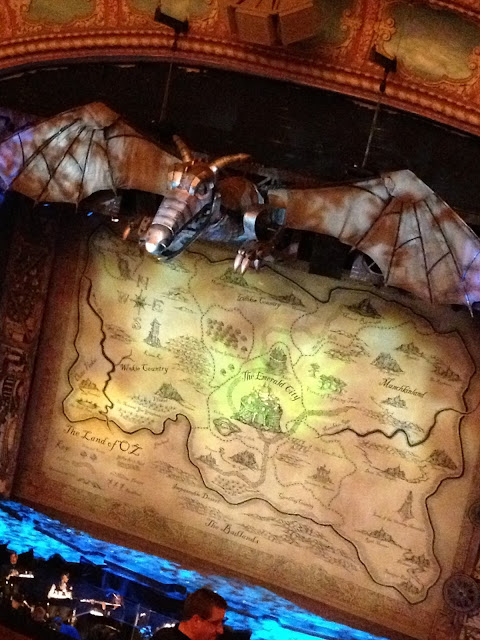 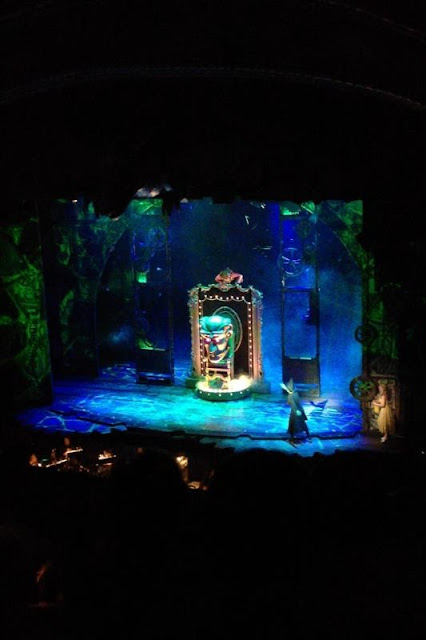 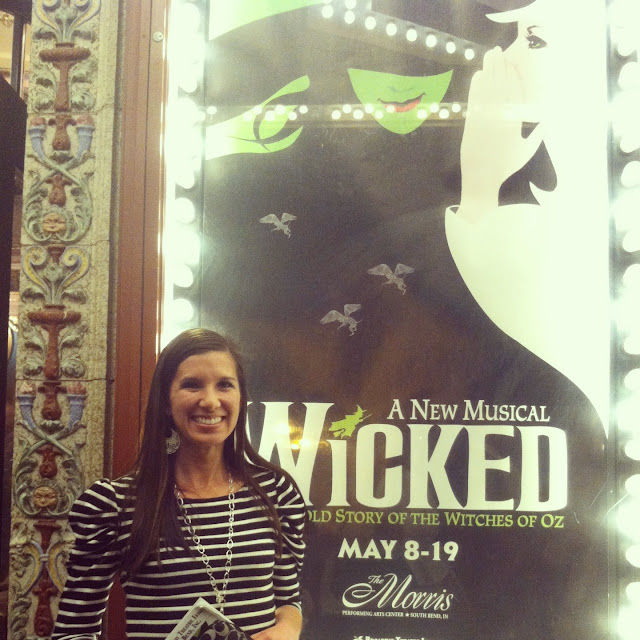 This past May I was finally able to see a musical I've been dying to see for ages, Wicked, and it lived up to the hype.

Wicked is the untold story of the witches of Oz. The plot begins before and continues after Dorothy’s arrival in Oz from Kansas and includes several references to the 1939 film and Baum’s novel.

The music is new, creative, and funny. There’s humor built into the show and it’s different, but that’s what makes it so special.

It’s definitely a musical I would see again and again. I totally would recommend that if it comes to your area that you should see it. It’s worth every penny. I wouldn’t recommend younger children seeing it though.