Brownies Made with Beans!?! 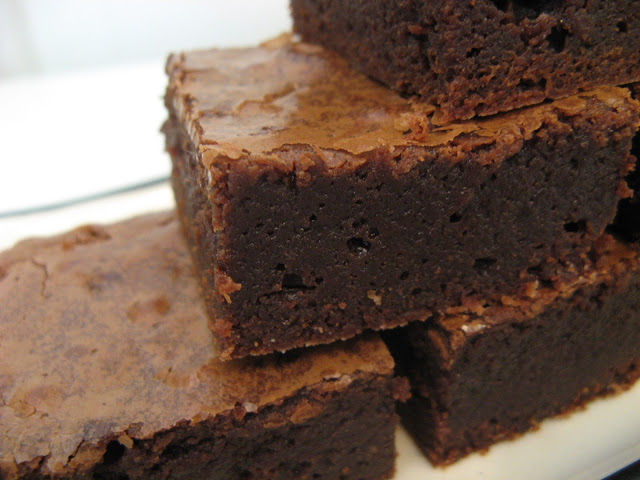 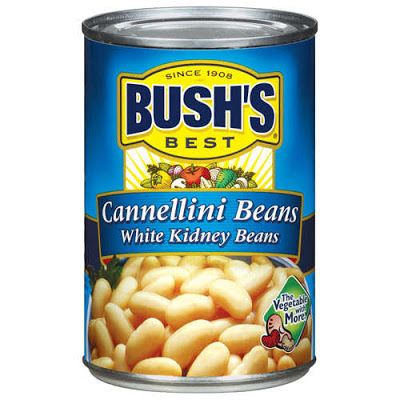 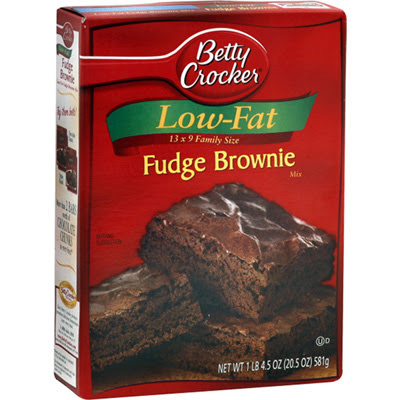 Yes, you read that correctly and before you stop reading you have to trust me when I tell you that they are good! Taste tested and approved by the world’s pickiest 2 year old.

My good friend had given me a recipe for black bean brownies not too long along and I’ve wanted to make them, but just haven’t gotten around to it. I have been trying to sneak as much protein and vegetables into foods that I know Mason will actually eat. My plan was to make the black bean brownies, but I was missing a few ingredients because they are basically from scratch. So, I opted for the easy way out.

I always have a box mix of brownies in the pantry. I love brownies and you never know when you need a brownie, right ladies?

Anyway, Mason seems to love brownies as much as I do, so I decided one night to whip up a batch, but when I got into the cabinet I noticed I still had a can of cannellini beans and the light bulb turned on.

When Mason was a tad younger he was having weight issues and his pediatrician suggested that I take cannellini beans, puree them, and add them to his food (like applesauce, cereal, etc.). She said they puree well, they’re high in protein, and you can’t taste them when mixing them with other foods. So, while Mason got over his hump of be really underweight, he ate a lot of cannellini beans and didn’t even know it.

Ok…so for the protein packed easy peasy brownies {until I make the black bean ones}.

Take a can of cannellini beans, rinse, and puree them.
Add them to a box brownie mix.
Follow the instructions on the box, but only use 1/3 of the oil it calls for.
Bake and voila!