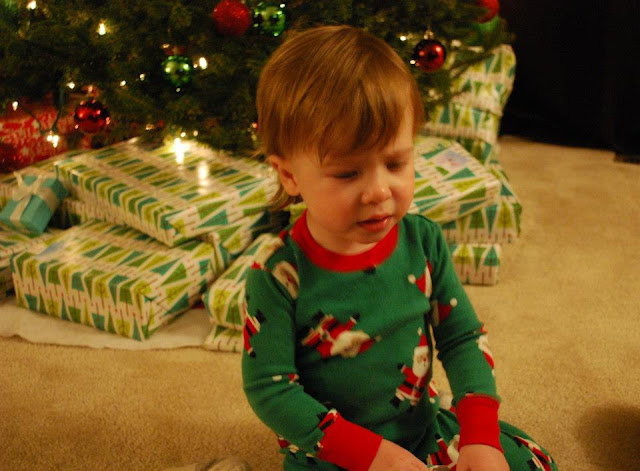 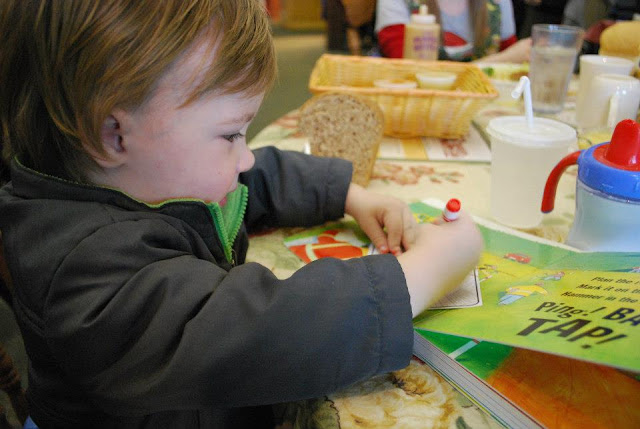 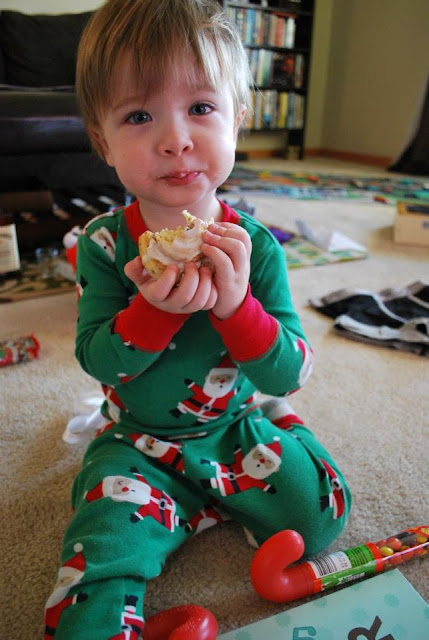 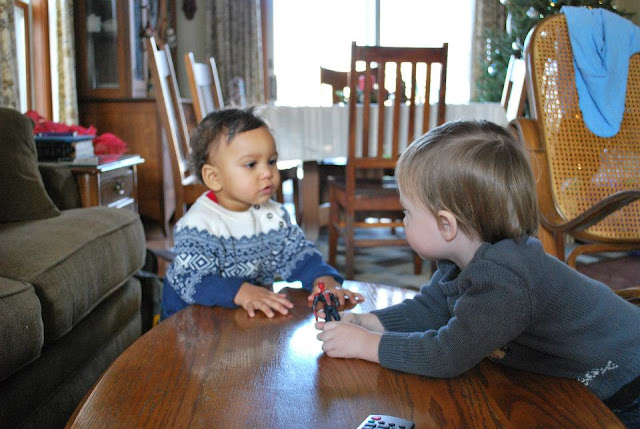 For those of you mamas who spend a lot of time here and there during the holidays knows that it can be a tad bit stressful with a toddler. There’s no easy fix to avoid a tantrum here and there, but there are definitely some things you can do to help keep them at a bay.

It’s not easy for a toddler to be around several people outside of his home {or even inside his home} during the holidays when he’s not used to it. Then you add in other kids to the mix who want to play with his new toys and steal his mommy’s attention. It’s a new range of emotions that he’s not quite sure how to handle which then leads to crying, whining, and possible tantrums. So much fun!

I had an idea of what to expect over the holidays so I did my best to plan a way to keep my little munchkin as happy and as comfortable as possible. Thankfully it worked out pretty well for us this year.

When planning out your days, make sure you get an idea of what times you’re expected where. That’s key in planning the most important thing to keep your munchkin happy; a good nap.

Mason does so much better when he’s had a good nap, like most toddlers. I knew that would be the most important thing for me to make sure he got, before planning any other details to “operation avoid tantrum”. I woke Mason up a tad earlier than he was ready to ensure that I could get him down for an early nap so that he would get up from his nap in time to head to our holidays events.

There is nothing you can do to completely avoid a tantrum, but you can definitely help keep them at bay by providing a good nap and familiar things.

I know everyone has different holiday schedules so it may not always work out the way you’d like. So, then the other keep element in keeping the tantrums at a minimum is to expect them to happen and remain calm. Don’t get worked up or embarrassed when they happen because that will only create more of an uncomfortable atmosphere for your little one which will make it harder for the tantrum to end.

Remember that as the parent you are the one who controls the chances your toddler gets to enjoy a good nap or relax with a few comfort items, even if that means showing up late to Christmas lunch/dinner. It all depends on what you’re able to handle as well. If tantrums aren't anything that raises your blood pressure like it does mine, then trying to avoid them as much as possible may not be something you even plan on. For me, tantrums aren't anything I enjoy dealing with out in public, so I strive to avoid them at all costs. Honestly, there are times when Mason’s having a tantrum and I feel like I’m going to have one too. Trust me when I say the world doesn't want to see a “Krista tantrum”. ;)